Bad Blood
Elizabeth Holmes
announced
Entrepreneur Elizabeth Holmes creates a bio-tech company that skyrockets her to fame with an estimated value in the billions. When federal agencies begin investigating the company, her integrity is called into doubt.

2020 (USA)
A pair of astronomers try to warn everyone on Earth that a giant a meteorite will destroy planet in six months.

Mob Girl
Arlyne Brickman
2020
A mother living in New York’s lower East Side becomes a mafia informant for the FBI. 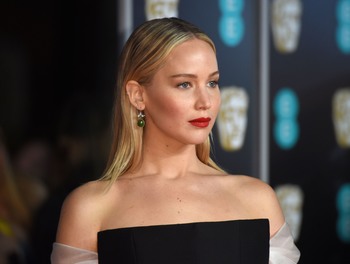